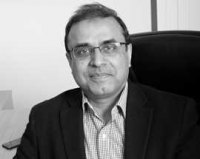 0161 4911606 within office hours otherwise the ward from which you have been discharged.